In joining Cabot Mantanona LLP, Jon brings with him the prior experience of working in various legal capacities and the desire to provide quality legal services to his home island of Guam. In his desire to return to Guam after completing his higher education, Jon interned with the Superior Court of Guam, working as a Law Clerk during the summer after his first year of law school.  The following summer, Jon was privileged to begin a summer internship with Cabot Mantanona LLP.  In his last year of law school, Jon commenced an internship with the Environment and Natural Resources Division of the Department of Justice in Washington, D.C.

Having been raised on Guam, Jon is grateful to have this opportunity to practice in and serve the island. Outside of work, Jon enjoys traveling, scuba diving, and surfing in Guam’s warm waters. 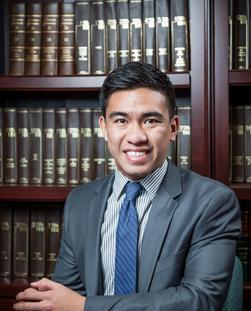